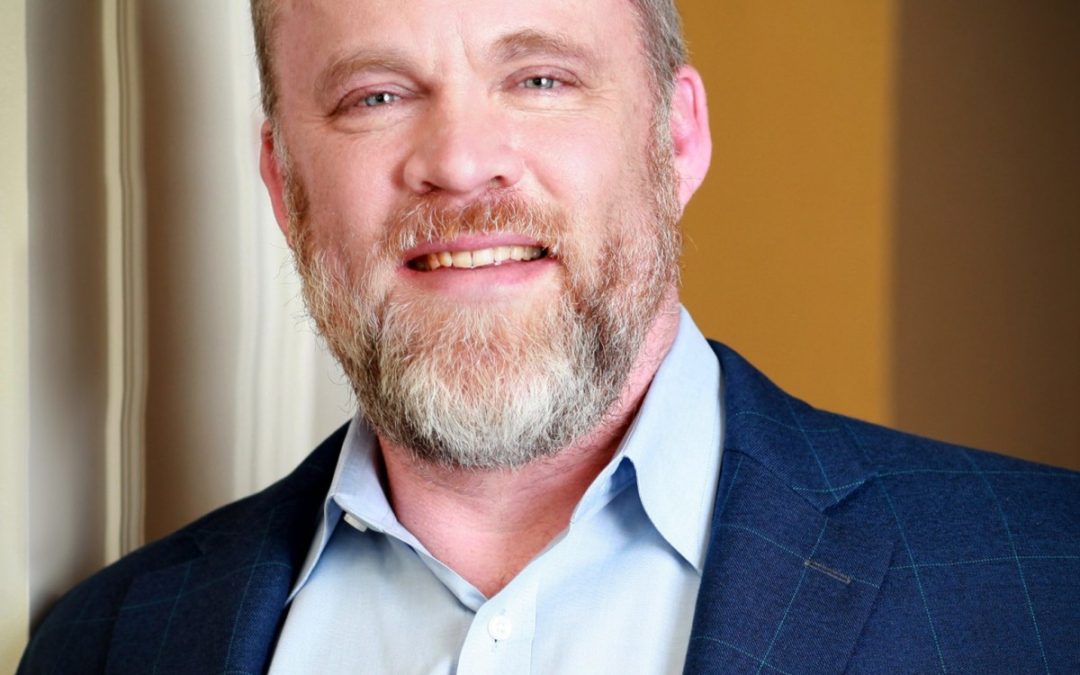 One of the top memory experts in the world will speak to the Keene Chamber of Commerce monthly luncheon on Thursday, April 28, at Keene Community Center, 1000 N. Old Betsy Road in Keene. Doors open at 11:15 a.m.

The meal will be catered by Massey’s BBQ and will feature Massey’s baked potato bar with a variety of toppings. Admission is $15 for those who RSVP by noon Monday, April 25. Admission at the door is $20.

Ron, a U.S. Navy Veteran who memorized the names all 2,200 U.S. service members killed in Afghanistan and wrote them on a wall in chronological order, is a two-time national memory champion winning the USA Memory Championship in 2009 and 2010. For two years he held the record for the fastest to memorize a a deck of shuffled cards in only 1 minute and 27 seconds.

Ron has given his talk all over the world and even Nebraska. He has appeared on Good Morning America, Martha Stewart Show, FOX and Friends, the CBS Evening News, CBS Early Show, FOX, NBC and newspapers across the country from the New York post to the Dallas Morning News.

Ron’s focus is to help you improve your business by improving your memory.